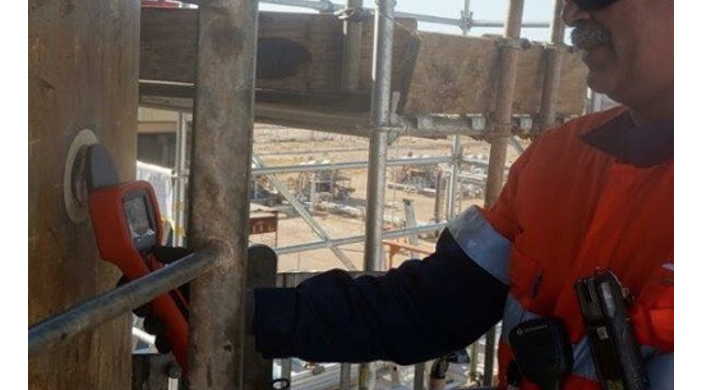 Over the past few years, there has been an increase in the use of permanently installed ultrasonic sensors for monitoring internal corrosion or erosion on pipework and vessels. The sensors generate an ultrasonic A-Scan from which the wall thickness can be measured with a high degree of accuracy. 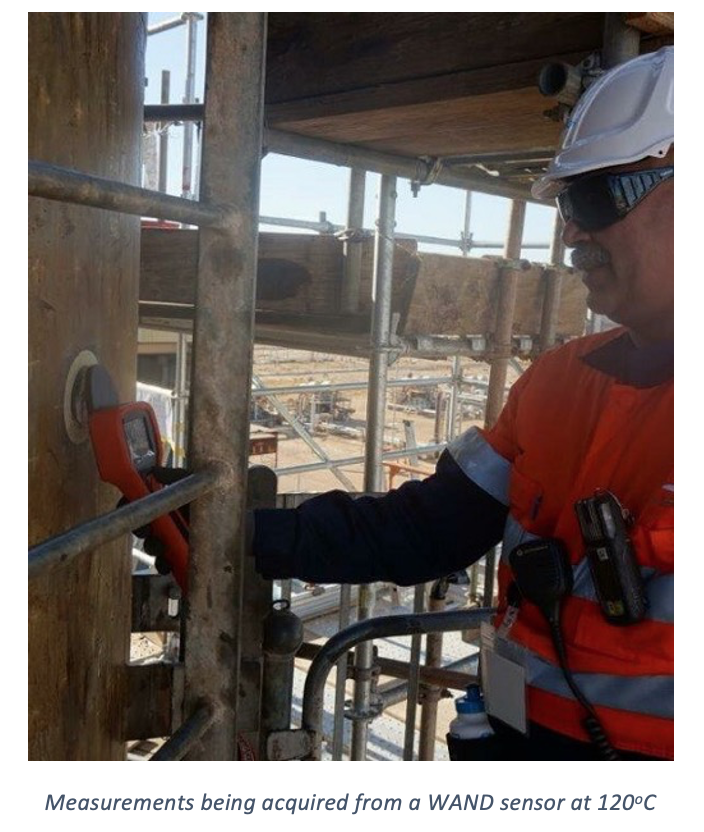 If the temperature of the structure changes significantly, this can have an impact on the ultrasonic signal and the wall thickness measurement affecting the calculated corrosion rate and potentially masking changes. An example of an ultrasonic A-scan at 2 different temperatures is shown in the figure below. 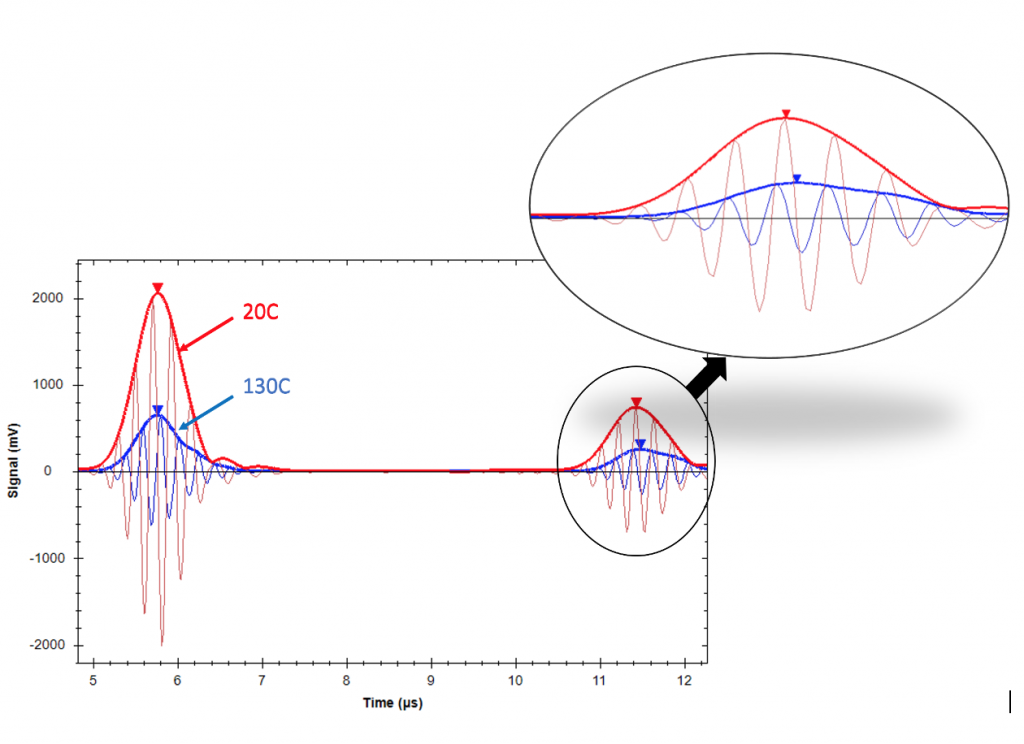 With a higher-temperature, the velocity of sound decreases shifting the peaks in the ultrasonic A-scan to the right. In carbon steel, the decrease in velocity is approximately 1% for every 55 ºC rise (100 ºF) and this results in a commensurate increase of about 1% in the calculated wall thickness.  Therefore for permanently installed sensors a temperature compensation algorithm is required.

The Inductosense WAND system is based around thin, battery-free, wireless sensors that are activated inductively using the WAND handheld probe or a WAND-RDC remote data collector. The data is then analysed using the new cloud-based software, known as iDART. 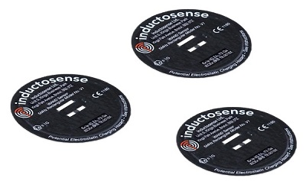 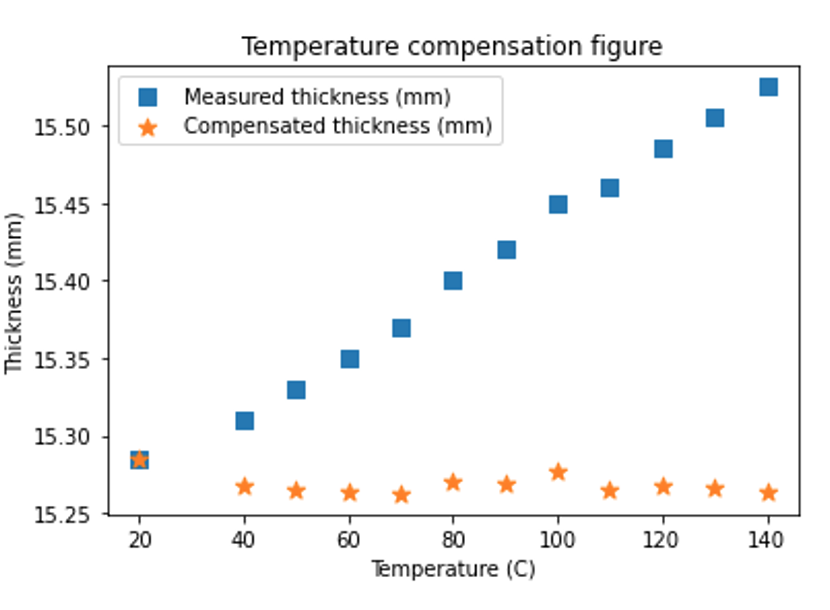 Implementing temperature compensation is a key feature necessary to suppress the effects of changes in process temperature. It enables a higher sensitivity to wall loss which may be required for detecting very low rates of erosion when there is a variance in temperature or for process optimisation. This feature was requested by our customers and has been implemented into our i-DART software.